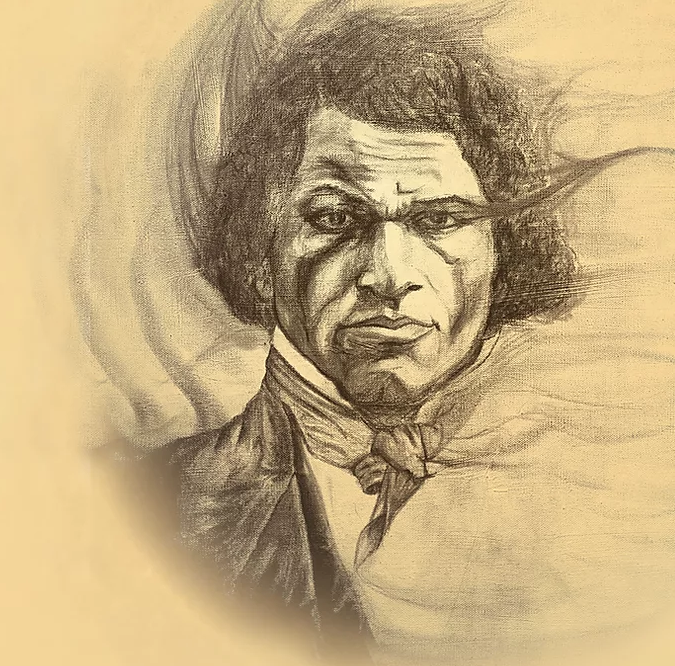 Charles Randolph-Wright (Born for This: The BeBe Winans Story, Broadway’s Motown the Musical) returns to Arena Stage with a ground-breaking musical tribute to Frederick Douglass, portrayed by Cornelius Smith Jr. (ABC's Scandal, How to Get Away with Murder). Douglass’ own words power the soaring new melodies and original script from Grammy Award-winning songwriter Marcus Hummon and Randolph-Wright. This daring and heart-stirring new work presents Douglass as a fierce abolitionist and distinguished orator featuring interactions with key figures including President Abraham Lincoln and Douglass’ own wife, Anna Murray-Douglass, without whom his defiant escape from slavery would not have been possible. Filled with electrifying new songs including “What Does Freedom Look Like,” “We Need a Fire” and “A More Perfect Union,” this world premiere celebrates the enduring legacy of one of history’s first freedom fighters.