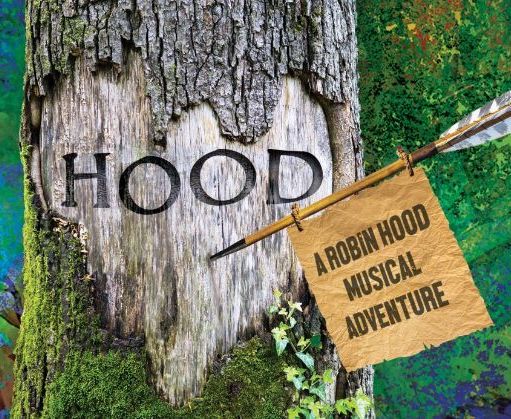 The world’s sexiest thief. The renegade hero who made redistributing wealth cool takes to the stage again in this madcap new musical romp staged by some of Broadway’s creative giants. Follow the exciting escapades of Robin and his merry men as he fights to restore justice for the people of Sherwood, win the heart of the beautiful Maid Marian and rid the land from the avaricious Sheriff of Nottingham once and for all. With heaps of audience participation, thrilling sword fights, archery contests, spirited heroes and dastardly villains, this much-loved tale gets an exhilarating 21st-century twist by five-time Tony-nominated playwright Douglas Carter Beane with a folk and rock-infused score by Lewis Flinn.