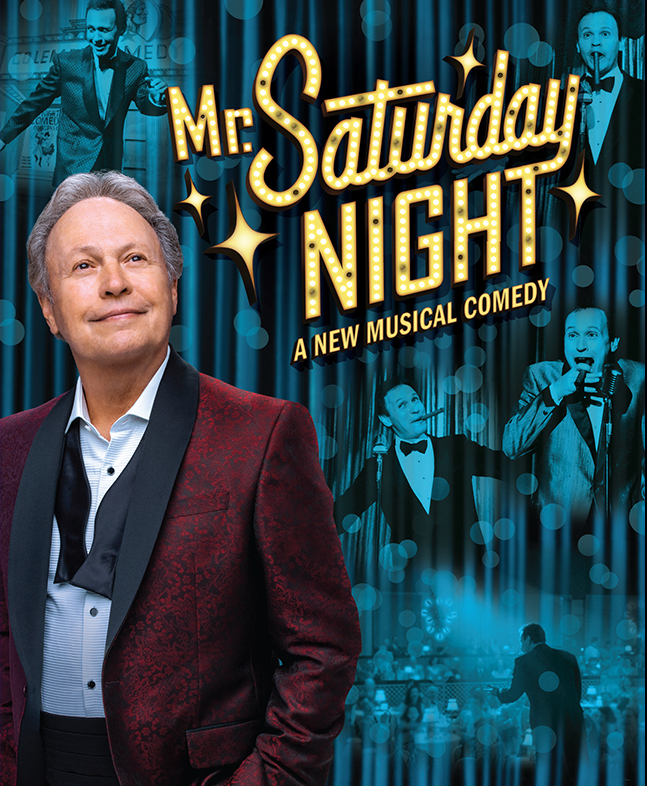 Broadway Just Got a Whole Lot Funnier! BILLY CRYSTAL stars as Buddy Young, Jr., an outrageous and outspoken comedian who found fame in the early days of television! Now, some 40 years after he hit the top, Buddy will take one last shot at reclaiming the spotlight – and his family – one hilarious step at a time. MR. SATURDAY NIGHT is the brand-new musical comedy about being a funny man, a family man and getting a second chance at both.