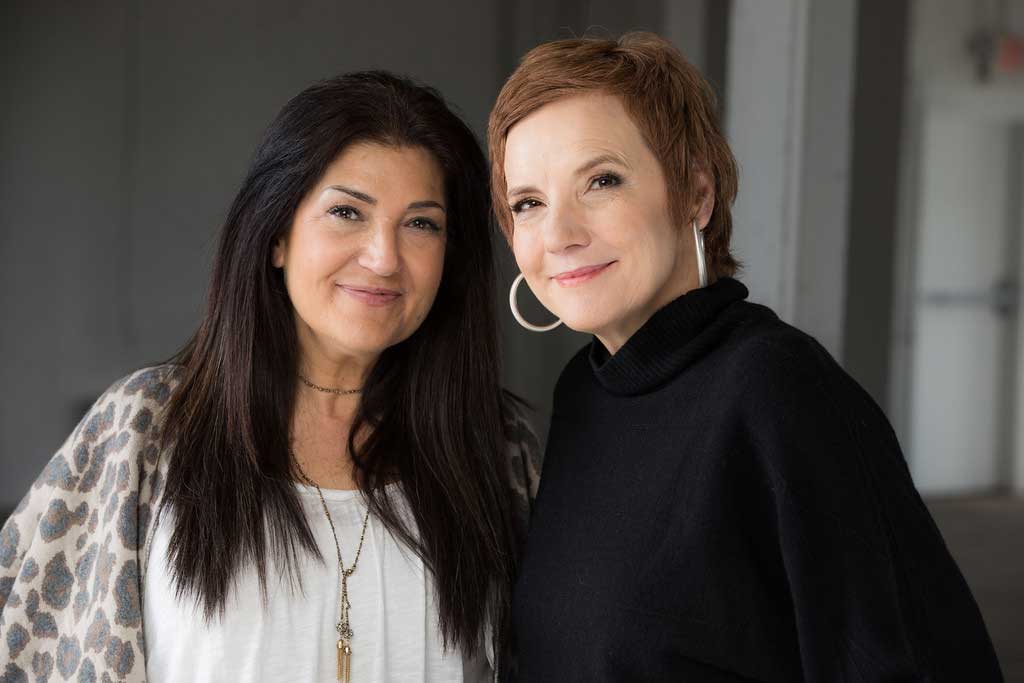 Merri Sugarman is a casting director with Tara Rubin Casting and talk about it all. Merri shares her journey into casting, what brought her to the west coast and back! This conversation takes some wonderful twists and turns as we discuss what's important in life, what to have perspective on, and what Merri has learned as a result. Initially an actress ('Les Miserables', 'Aspects of Love', et al.), Merri found herself out West some years back where she quickly made a name for herself at Liberman/Hirschfeld, then Liberman/Patton Casting, working on such shows as "NewsRadio", "The Larry Sanders Show" and the Miramax feature film "Playing By Heart", starring Sean Connery and Angelina Jolie. In 2000, Merri moved to Dreamworks Studios as the Casting Executive in charge
of TV Pilots and Series- including "Spin City", and the critically acclaimed "The Job", starring Denis Leary. She was then offered a position as the Director of Casting for Dramas and Movies at ABC Television, overseeing the casting of "Alias", "NYPD Blue", "The Practice" and the 'made for television movies’ "Gilda Radner - It's Always Something" and "The Music Man", starring Matthew Broderick and Kristin Chenoweth, to name just a few.

Merri then returned to the East Coast to teach and coach actors – something she still does (and loves) as time permits, when Tara Rubin offered her a Casting Director position where she’s been happily ensconced ever since, working on, among many others - the Broadway productions, touring and international companies of SPAMALOT, JERSEY BOYS, THE PHANTOM OF THE OPERA, LES MISERABLES, HOW TO SUCCEED…, SCHOOL OF ROCK, MISS SAIGON & A BRONX TALE and the upcoming AIN'T TOO PROUD for Broadway. Her Off-Broadway casting credits include Clueless the Musical for New York's Signature Theater and Joe Iconis' The Black Suits for Center Theater Group in L.A. She also casts for many theaters regionally – including Chicago Lyric Opera, The Old Globe and The LaJolla Playhouse. She is the very proud CD of the critically acclaimed web series SUBMISSIONS ONLY and also boasts many TV & film projects, workshops and readings – including the new musical TREVOR – based on the Oscar winning short film.

In other news, she has been a Big Sister to Jenny via the amazing Big Brothers/Big Sisters program for the last 18 years, is an alumni officer of the professional sorority Kappa Gamma Chi (BFA in Musical Theater - Emerson College), a member of Who’s Who in American Colleges and Universities, has been a Tony Voter for the past four years and is a proud member of CSA (Casting Society of America).