Tara Rubin Guests on the "Develop Your Character" Podcast 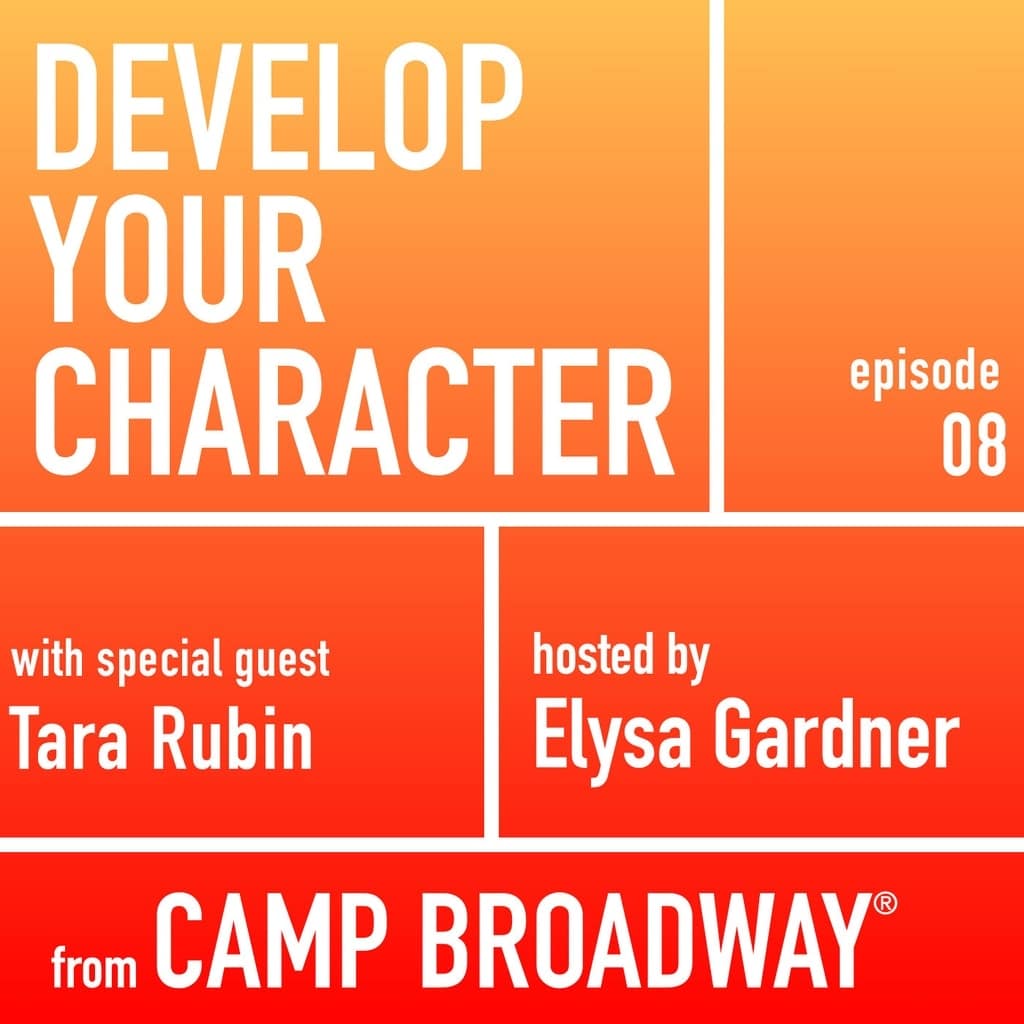 Camp Broadway presents Develop Your Character hosted by Elysa Gardner who talks with theatre insiders about ideas to help culture-loving kids and aspiring artists become great performers at every stage of their lives. This episode features Tara Rubin, president of Tara Rubin Casting, who serves as the casting director of Disney’s Aladdin, Dear Evan Hansen, Ain’t Too Proud, Sing Street, The Phantom of the Opera and a very long roster of other Broadway and regional productions, films, television shows and concert events.

Originally from St. Louis, MO, her instinct for talent was sparked by a progressive 3rd grade teacher who introduced her to films that showed her what “perform-ability” looks like. As a casting director her role is “to serve the imagination of the creative team and find the right person to tell the story they want to tell.” Having cast hundreds of actors of all ages, she stresses the importance of having fun—especially for child actors. She also encourages parents to remember that the process of having a good audition is success in and of itself—whether the child gets the job or not. And, not every child who is good at singing and dancing should pursue it professionally. Keep it fun.

Develop Your Character is produced by Camp Broadway for the Broadway Podcast Network. For more information, visit campbroadway.com or post a comment about this episode on our Facebook page.

A proud member of the Broadway Podcast Network.