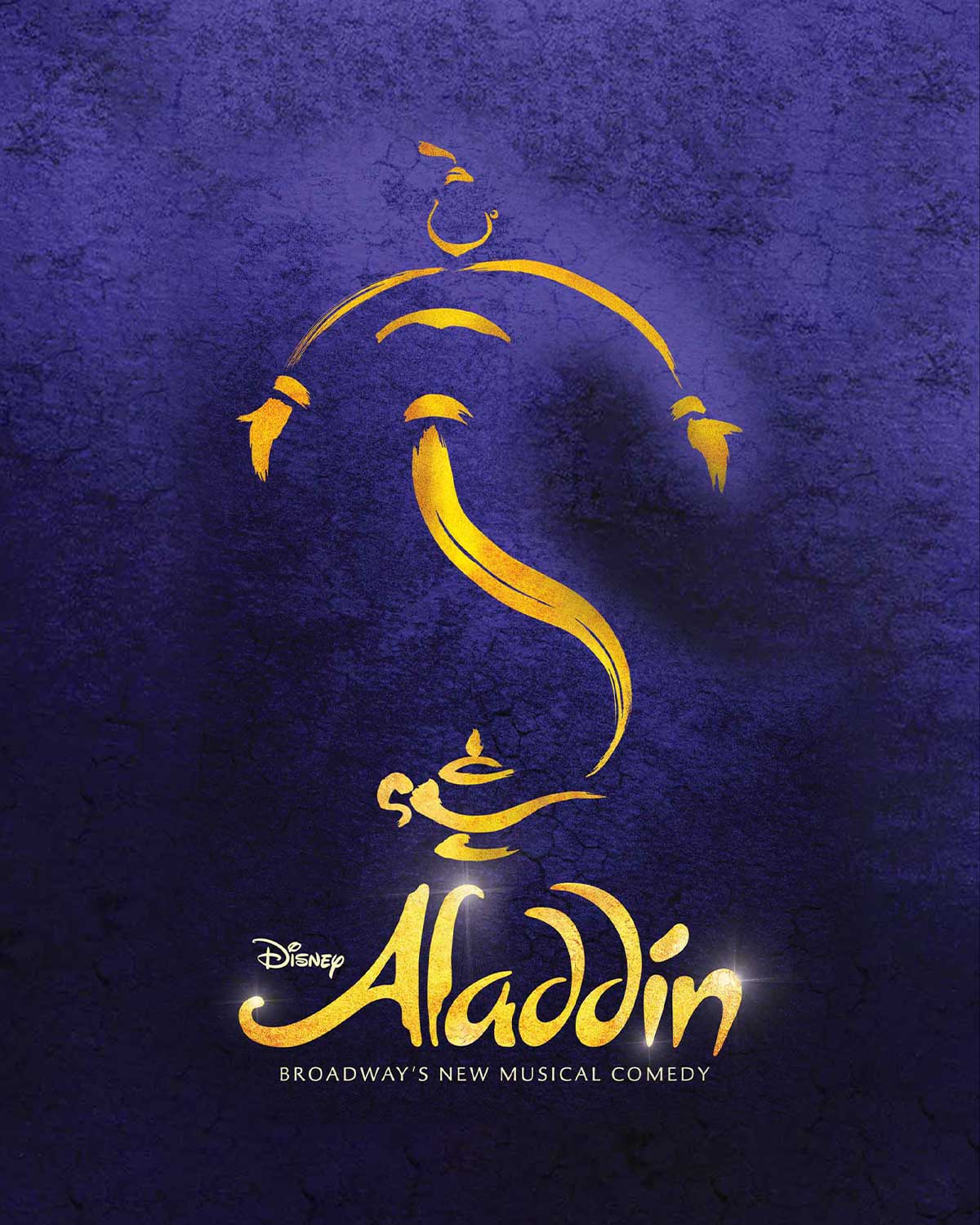 From the producer of The Lion King and the director/choreographer of The Book of Mormon and Something Rotten! (Casey Nicholaw) comes the timeless story of Aladdin in a thrilling new production filled with unforgettable beauty, magic, comedy and breathtaking spectacle. It’s an extraordinary theatrical event where one lamp and three wishes make the possibilities infinite.

Based on the 1992 animated film, DISNEY'S ALADDIN tells the story of a street-smart commoner whose whole life changes when he meets a magical genie who can grant him three wishes. Aladdin wants the hand of Princess Jasmine, but that means becoming something he’s not and going toe to toe with Jafar who wants the genie for his own evil plans.