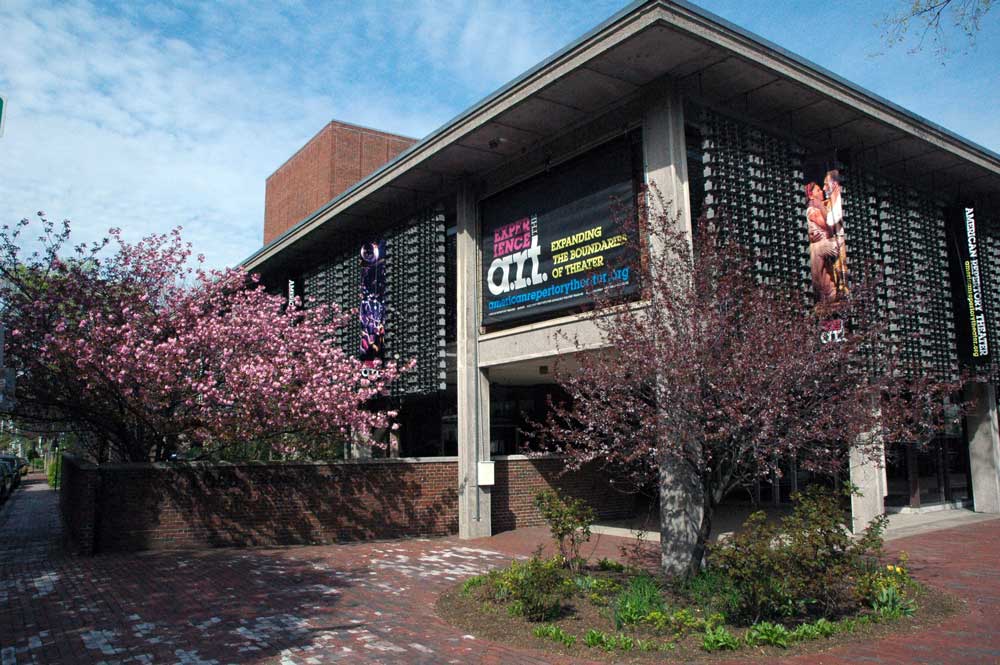 American Repertory Theater (A.R.T.) at Harvard University is a leading force in the American theater, producing groundbreaking work that is driven by risk-taking, artistic inquiry, and passionate inquiry. A.R.T. was founded in 1980 by Robert Brustein, who served as Artistic Director until 2002, when he was succeeded by Robert Woodruff. Diane Paulus began her tenure as Artistic Director in 2008. Under the leadership of Paulus as the Terrie and Bradley Bloom Artistic Director and Executive Producer Diane Borger, A.R.T. seeks to expand the boundaries of theater by programming transformative theatrical experiences, always including the audience as a central partner.

As the professional theater on the campus of Harvard University, A.R.T. is committed to playing a central role in the cognitive life of the University, catalyzing discourse, interdisciplinary collaboration, and creative exchange among a wide range of academic departments, institutions, students, and faculty members. A.R.T. is engaged in a number of multi-year initiatives with partners at Harvard that explore some of the most pressing issues of our day, including a collaboration with the Harvard University Center for the Environment to develop new work that addresses climate change. A.R.T. plays a central role in Harvard’s undergraduate Theater, Dance & Media concentration, teaching courses in directing, dramatic literature, acting, voice, design, and dramaturgy. A.R.T. staff also mentors students in the Harvard Radcliffe Dramatic Club working at the Loeb Drama Center and OBERON.

Dedicated to making great theater accessible, A.R.T. actively engages more than 5,000 community members and local students annually in project-based partnerships, workshops, conversations with artists, and other enrichment activities both at the theater and across the Greater Boston area.